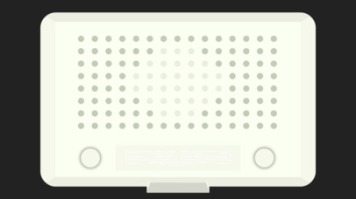 You might know ström if you know any of Mr HumbleTune’s other apps such as STRNG, ShapeSynth, nils, or frekvens. However, ström is less well know. Before I go into details of the update though, here’s what the app is actually about:

“Ström is a minimalistic streaming internet radio. It is capable of playing the formats mp3, wav, aifc, aiff, m4a, mp4, caf and aac. Ström comes preset with fluid radio, lake radio and swedish radio p1, p2 and p3, but these can easily be changed to the user’s choice. Of course, ström is also capable of playing streams of a finite length.”

In the latest update it’s added:

The most interesting of which is IAA. So I think I’ll have to revisit it, and you might want to as yet, as it is free.