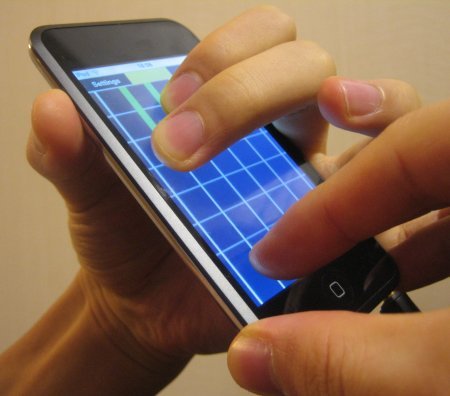 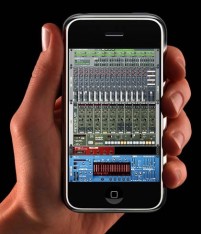 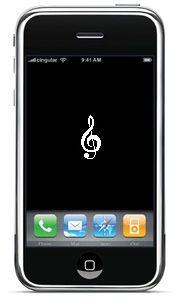 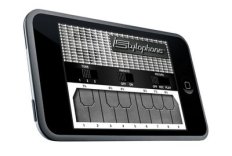 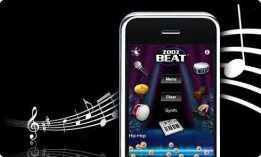 If you remember correctly the iPhone first arrived with no native apps whatsoever. Perhaps it sounded like a great idea back then but it did managed to upset a lot of people. Web apps weren’t really what we wanted. We wanted a fully integrated ecosystem for apps that we’d never really had with palm or windows mobile. But the iPhone didn’t deliver on day one. But the people spoke and eventually Apple listened. We got apps. We got the App Store and in many ways the nature of the ecosystem hasn’t really altered since those first days. There’s been tweaks and minor changes but not much more.

The main categories for the App Store are the same ones we had when we started. The changes we’ve had have been to iTunes to iBooks and haven’t really changed much. The nature of how the App Store ecosystem works hasn’t changed in years. But I digress.

The iPhone was massive. I’ve had four so far and I can see myself getting another honestly. At times I’ve considered the Android alternative but so far that hasn’t happened. Although never say never right.

Getting back on topic though the iPhone has had a profound impact on the world of mobile music and I expect it will continue to do so.

The bigger question is what happens next? That’s a question for another day though …