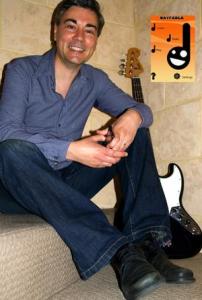 This is a story about a developer from Perth Australia who has won $120,000 for developing a music game app for Google’s Android platform. The app is called ‘Rayfaria’.

I think it is interesting not only that one of the first apps o this platform will be a music app (albeit a game), but that a music app won one of the prizes from Google.